Your position: HOMEPAGE > A summary of various shoe making processes

Although there are endless posts about high-quality leather boots, everyone's discussion is still more focused on leather, style and last shape, and most of the understanding of shoe making technology stays on Goodyear Welt.
Here is a small summary of the commonly used traditional shoe making techniques (modern viscose techniques are not included here), and list their respective characteristics, advantages and disadvantages, so that everyone can refer to them when buying shoes in the future.

This should be the most familiar shoe making process, using extension strips as the connection between the upper and the outsole, and the hollow part is filled with cork and steel strips. It has the advantages of convenient bottom replacement, good foot feeling and durability.
One technique that is rare in work boots but often seen on high-end shoes is Channel welt (Buried Thread Goodyear Method). After the grooves are punched on the outsole, the sutures are buried, and finally the grooves are sealed, so that the outsole can present an extremely simple and delicate effect.

Veldtschoen is the only construction method that can be completely waterproof. Unlike the general production method, Veldtschoen uses a double-layered upper, one layer is turned outwards and the other layer is folded inwards, so it is difficult for moisture to penetrate inside. For the stitches, one thread goes through the midsole and the other thread goes through all the bottoms. British shoe manufacturers often have this kind of boots in the country series to meet the needs of hunting customers.
Wesco also uses the same construction method (they call it Stitch-Down), but does not use extension strips (because the suture runs through all the bottoms, the extension strips no longer serve as a connection, so it is optional), according to Wesco USA According to the dealer, this method can also reduce the use of nails and avoid the corrosion of the cortex after metal oxidation.

As an Indian shoe making craft, this is one of the most primitive shoe making methods. The upper covers the whole foot in 360 degrees, and only the upper part is cut and sewn. Many manufacturers of Moccasin will advertise "True Moccasin construction" which means that the upper is completely covered, while imitating Moccasin's manufacturing method will cut corners and save the bottom part.
Manufacturers of modified Moccasin such as Russell Moccasin will use Double Vamp (double-layer upper) to stagger the stitches to achieve the purpose of waterproofing. Arrow Moccasin, located in Massachusetts, still insists on using the ancient craftsmanship of Indians to make shoes, while Quoddy in Maine has both. This unique American traditional shoe making method is also an important part of Amekaji.

Although called "Norwegian" construction method, this technique was actually invented by Italians. Its main purpose is to strengthen the waterproofness on the basis of the Goodyear method. Therefore, in contrast to the Goodyear method of stitching the shoe face inward with the strip, the shoe upper of the Norwegian method is turned outwards, and sutures run through the side to the insole.
The stitching of the outer ring is roughly the same as the Goodyear method, but it is worth noting that in the Norwegian method, the strip is decorative, because the upper does not need to be combined with the sole through the strip.

This is a relatively light shoe-making technique. The leather is turned inward and then sewn directly on the sole, so there is no need to use extension strips. The advantage of this method is that it can produce more elegant shoes.


Because of the lack of extension strips, the sole can be made quite thin and can be cut against the upper to achieve a more slender effect. But the disadvantages include not waterproof, easy to damage and difficult to change the bottom, etc. (machines that make Goodyear structures are much more common than those of Blake). Many Italian and French shoe factories, such as Berluti, use this kind of shoemaking process, and it is also commonly found on lightweight shoes like Loafer.

This is an enhanced version of the Blake method. In addition to the Blake stitching inside the shoe, Rapid stitching is added to connect the midsole and outsole. Many shoemakers believe that this method is not the same as the machine Goodyear method. Many people also think that Blake Rapid is better in terms of durability, but it feels slightly inferior to Goodyear, which has cork and steel, and it is not easy to change the bottom.

Subscribe to our email and news, we will send the latest product information to your email address! 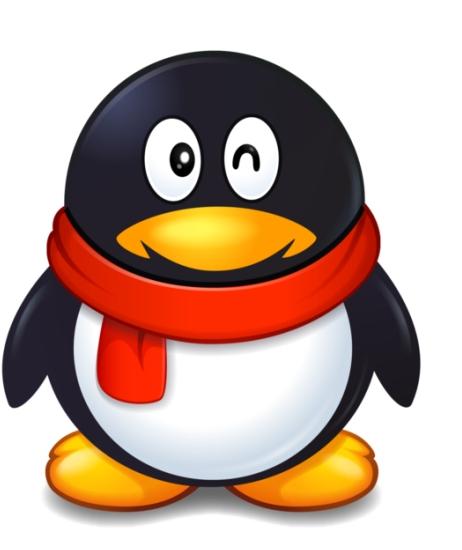